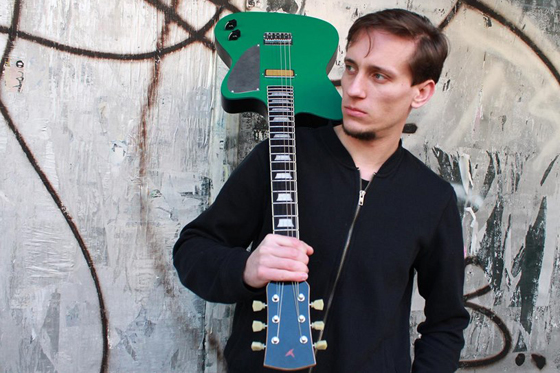 Jan Fic (born 1990) comes from Rybníky in the Znojmo region, but has lived in Brno since graduation. At the age of thirteen, he fell under the spell of the blues and a few years later began experimenting with making his own blues musical instruments. Today, he has his own brand of handmade guitars and percussion instruments (Red Bird Instruments). In the years 2011-2019 he had a Brno blues band, The Weathermakers, which he led, for example, to the finals of the international Blues Aperitiv competition or to the national finals of Porta. He is also behind the formation of the recessive ultra-tramp band The Honzíci. In 2018, he released his solo debut Město, which met with a very positive response from listeners and the professional public. He is now the holder of the Award “Za krásu slova” (For The Beauty of the Word), which is awarded annually by Radio Proglas. 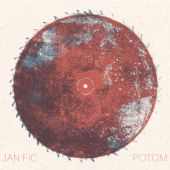 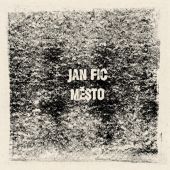