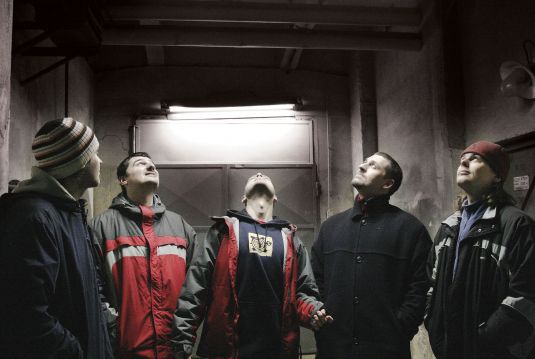 After the prolonged silence, Mashy Muxx is back with an outstanding record. It presents an uncommon approach to music – rap vocals, elegant and witty crossover of heavy riffs with funk-based rhythms and guitar parts, both live and programmed beats, and touches of acid, dub, alternative pop, and hip hop. That’s certainly something you don‘t find very often. 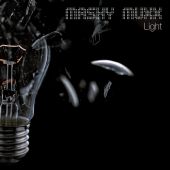 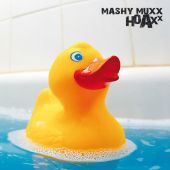