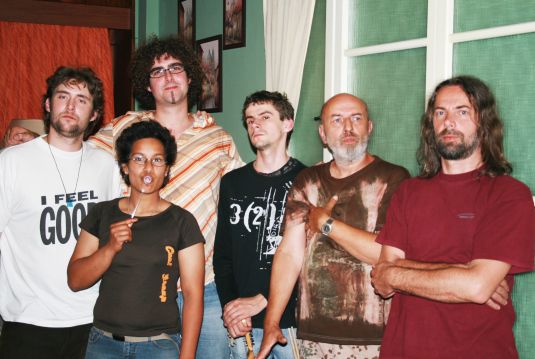 Trio de Janeiro came to being in 2004 as a chamber trio playing ethnic music of different nations. During he year 2005 the trio got extended with three other members and gave rise to a new group palying in the following setup: drums – Jan Jovbak, percussions – Radim Slezák, guitar – Mikuláš Horský, double bass – Pavel Tichý, soprano saxophone – Jan Kasal and singer – Veronika Bartošová. Their interest in world rhythmic and melodic structures implemented into a combination of jazz, funky and Latin music proved to be more than fruitful and appreciated by the audience, which proved to be true during the series of Christmas concerts at the Prague´s Staroměstské náměstí: the Trio managed to cook from the unfriendly and chilly weather a hot advent atmosphere with the taste of cinnamon and their three shows was warmly received by the audience. Since that time the band had concerts in many clubs and at festivals in various corners of the republic: from Pilsen to Znojmo, From Ostrava to Tábor. Their first foreign concert took place at the festival in a little Polish village called Niemojów. A present the band welcomes two guest for their concerts, Lukáš Moravec on trombone and Petr Smékal on tenor saxophone. 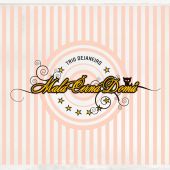