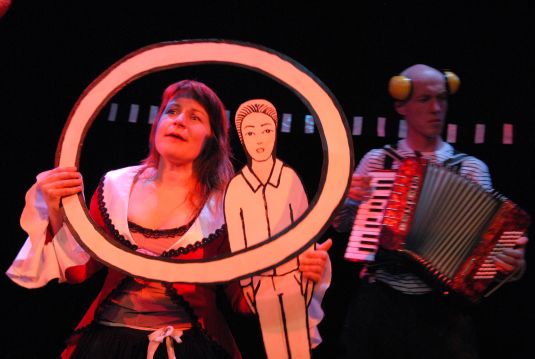 The whole project has begun as a reaction to the lack of original quality songs for children. Based on the professional offer of South Bohemian Theatre Puppet Show in České Budějovice, David Dvořák has written and directed the performance called “Jack in the Roll”. “Jack in the Roll” is a cabaret full of joyful songs, sketches, foolish bits and well goofy characters. Recording the “Bejbypank” album was a logical result of success of the performance opening on March 24th 2007 in South Bohemian Theatre. Also, there is a band on the rise introducing crazy expressive costumes that only follow from the atmosphere of the performance and visually complete the overall character of the band in the same time.

The album has been recorded in the fall of 2007 in Ondřej Ježek’s studio Jámor. The music was composed by, besides already mentioned Ondřej Pečenka, Jiří Müller and Jiří Šponar from the České Budějovice Puppet Show and the mysterious collective UBO; the lyrics were written by the trio  Pečenka – Müller – Dvořák. “Just to exaggerate we called this music style ‘babypunk’ but not because of the musical performance (the songs are not superficial, cynical or rude). The songs in the Jack in the Roll album are destroying the common idea of musical genre called ‘children song’ (instructive, educative, explicative, and infantile).” Jack in the Roll set out on a tour hitting Czech music and theatre festivals.

Its enormously attractive visual appearance is an actual magnet for TV cameras and therefore Jack in the Roll was, after only short time of its existence, seen performing live in programs such as Noc s Andělem (Night with Angel), Dobré ráno (Good Morning), Pomozte dětem (Help the Children), Snídaně s Novou (Breakfast with Nova) and others. 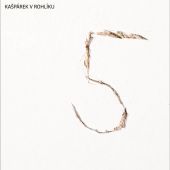 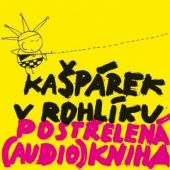 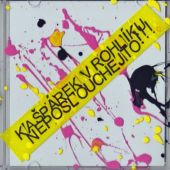 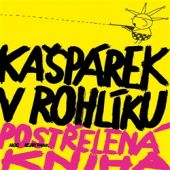 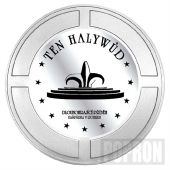 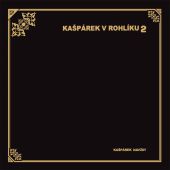