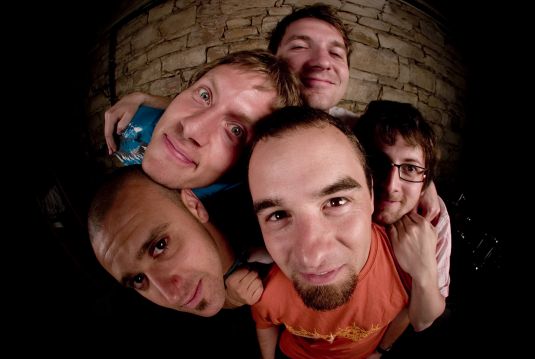 The Unity band has been around for some six years now. Since the very beginning they have combined live instruments with electronics. Their music derives from many genres, but closest to them are breakbeat, hip hop and country. The range of their genres is really diverse and it may well be that in Czech musical skies one would hardly find another band with similar sound.

The fact that Unity are no amateurs any longer is proved by the number of actions and projects in which they took part: a tour with Support Lesbiens within the framework of Regeneration Tour 2001, two promo singles in cooperation with Dušan only one (Ohm Square), support band on the launching of a CD by Skyline, in 2001  guests in Czech Television´s programme Letadlo, participation in Euroconnection in Acropolis Palace together with French band La Phase, participation in festivals: Go Planet Roxy 2003, Stadlice Bridge 2003, Trutnov open air 2003, 2004, Rock for People 2004, 2005, Semtex Culture Brno 2004, Mighty Sounds 2006, Mezi ploty (Between fences) Prague 2007

Members of the band:

Quite recently, Unity finished their first Big Album. They worked on it for about a year and a half in collaboration with several professionals headed by sound magician Štěpán Tůma,
aka Stephunk T., known from the bands Stephunk T., Liquid Harmony, Colorfactory and Sebastiens. 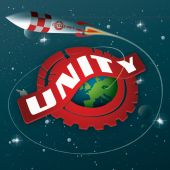