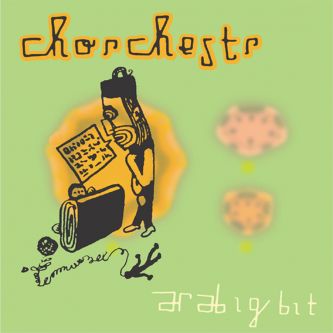 Dance jazz orchestra Chorchestr made its first album after the five years of its existence. We can call the album “the renaissance of jazz-rock through the fingers and brains of young Czech bigbeaters” without exaggeration. Funky-beat-jazz, how the music band of nine members characterizes itself, introduces itself on the album with their own songs sang in both Czech and English which, in the presentation of Chorchester, will lift even the forsworn non-dancers from their chairs. After some changes in the band, two female singers settled in, Dorotka Barová from the band Tara Fuki and Petra Svozilová from the band Asylakt.