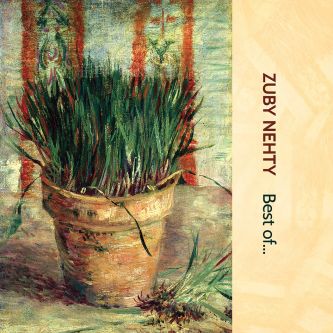 In 1983, the band was forbidden, within the campaing against “new wave with old content”, the original name, so they continued under the name Dybbuk. The following year, the group was joined by two other musicianss ‒ Kateřina Nejepsová (Jirčíková; flute, sax, vocals) and Eva Trnková (guitar, vocals). In this line-up the band played hundreds of concerts, participated in many festivals and released the first official record - EP in Panton edition Rock Debut which was accepted by critics and public with enthusiasm. In 1987 Dybbuk falls apart and Marka Míková with Pavla Slabá and Naďa Bilincová found Zuby nehty. In addition to the founding ladies trio, there are also male members, for example Tomáš Míka or Michal Lang. There is a new repertoire, Zuby nehty are not trying to follow Dybbuk. 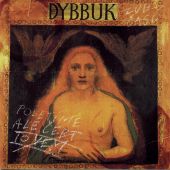 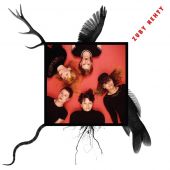 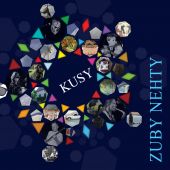 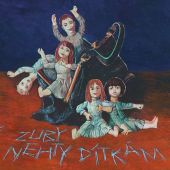 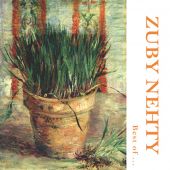 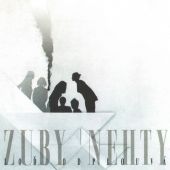 Jarret sobě
Available on
buy from $ 4.13