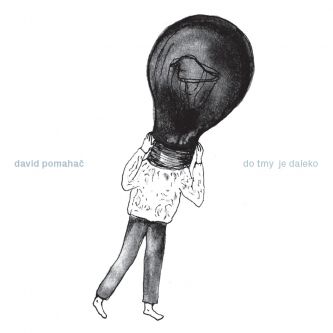 David Pomahač Tells Stories About the Journey from Darkness to Light

Songwriter David Pomahač (Kieslowski) is releasing the most personal album of his career. In comparison to Pomahač's previous project, the urban-folk duo Kieslowski, the album Do tmy je daleko (i.e. It’s far to the Darkness) is a shift in his work, be it lyrically or in the shift towards electronic music. The sensitive production of Tomáš Havlena (Zvíře jménem podzim, Spomenik, Post-hudba etc.) also contributed to this feel.

“It is my confession about the daily search for light without being sure that there is any. About life in the dark with depression, about the ubiquitous feeling of loneliness, about the love I can hardly show, the loss and the desire to get out of it all and see the light, feel the warmth. I think the album couldn't be more personal. I revealed absolutely everything,” says Pomahač.

David Pomahač founded the project Bez Peří, spent nine years with the band Houpací Koně, and three years in the band accompanying Xavier Baumaxa. The year 2010 gave rise to the Kieslowski duo. Songs based on the sound of guitar, piano, two vocals and David's lyrics have gained a large fan base and filled concerts at home and abroad. Kieslowski have released three albums, several EPs, were nominated for the Apollo Music Award. 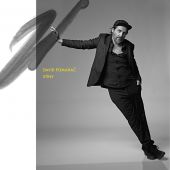