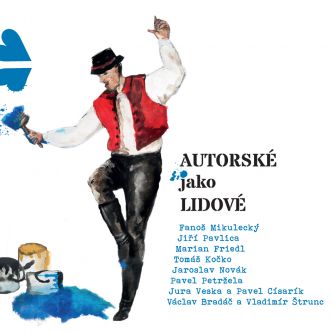 Not all folk songs are folk songs, you may say. The authors of a huge number of Moravian songs that have been sung with joy by generations of singers, or played by quite a number of musicians not only from our country, are not always known. Some of the authors of the many gems of Moravian folklore wished not to be presented and no one knew for many years that they were still alive and active as musicians. The best-known example is the song Vínečko bílé (i.e. White Wine) by Fánóš Mikulecký who wrote many more songs like this. This new collection of twenty-seven tracks offers authors songs, whether folk or intentionally unrecognized by their authors.

A folk song is problematic because we can’t determine exactly how it originated. It is variable and unstable and exists as a living and evolving organism with every interpretation. A folk song is tied to a certain social situation and is transmitted by collective memory and through generational transmission. Against the folk song stands the author song. It reflects a greater or lesser proportion of the author's individuality. It is firmly anchored in its rhythm, key, has a fixed scheme. However, the 27 songs that are part of this album want to point out that they do not represent two different worlds, but that they interact and intertwine. Even at the beginning of the folk song there was an author. It was based on the knowledge of the melodies that surrounded the author in the area who was thus able to express their character. The author was able to translate the feelings of the situation into an integrated musical form. And this is an ancient process that has been happening throughout history - and it is still happening.

Some small composers did not fully claim their authorship; or not immediately. If the song became popular and people were singing it, it was the greatest reward for the authors. Fanoš Mikulecký is one of the most famous authors of folk songs. Speaking of the author’s (folk) songs, they are written in such a way that they fit as much as possible into the original repertoire of the area. These songs were created in order to interconnect the material from the terrain used in scenic and musical shows of the ensembles and dulcimer bands, such as in the case of V. Bradáč and V. Štrunec from the Radhošť ensemble.

Then there is another level of original songs, which no longer aims to be perceived as folklore, but as a creation inspired by the folklore environment. The dramaturgy of individual songs moves from the genre of folklore to world music. The most famous authors of these songs are Jiří Pavlica, Tomáš Kočko or Marian Friedl. Author's or folk songs, however, have something in common, love for singing and music, perhaps with a glass of good wine, which inherently belongs to South Moravia. 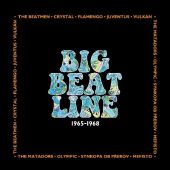 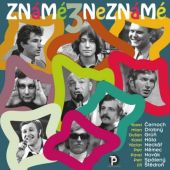 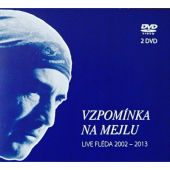 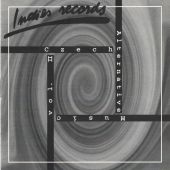 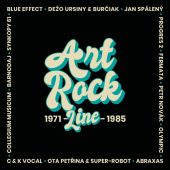 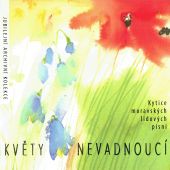 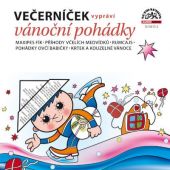 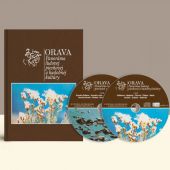 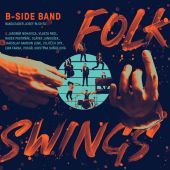 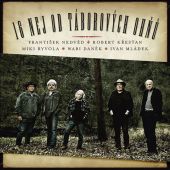 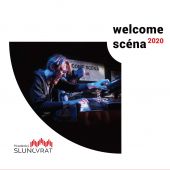 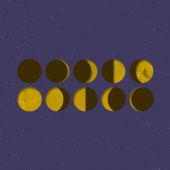 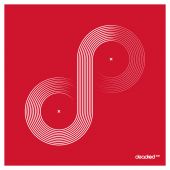 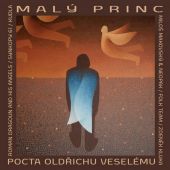 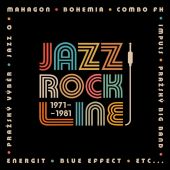 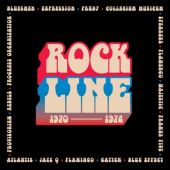 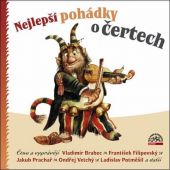 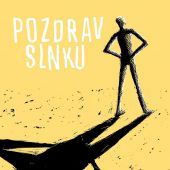