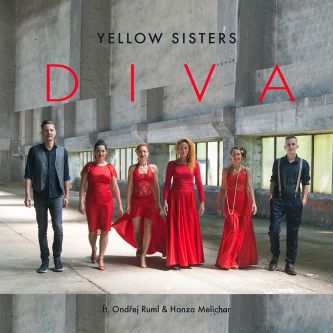 Grammy award winning producer, four red divas, a beatboxer and a guest, Ondřej Ruml. Prague, 29th November 2018 - the vocal band, Yellow Sisters, is bringing out a new music video, Diva, directed by Tomáš Krejčí. The sound was entrusted to the American producer, Bill Hare, who is a double Grammy Award winner. The group invited two music guests - the singer, Ondřej Ruml and the beatboxer, Honza Melichar, who’s been performing with the acapella group for the past few years as a permanent guest. The atmosphere of the music video, based on female energy, is sparkled by the passionate dancing duo, Javier Antar and Patricie Antar Poráková from the Prague studio, Tangonexion.

“We had a long period with the Yellow Sisters when we devoted ourselves to our families and children, and that’s also how our music evolved. After two children’s albums, we are finally returning to ourselves, working on a new album for adults, and the song Diva is the first taster,” Bára Vaculíková says, describing the creation of the single. She is one of the singers from the quartet which is celebrating their 13th season on the Czech music scene.

The industrial environment of the former paper mill in Vrané nad Vltavou (CR) contrasts with the attractive visual of the four women in red dresses. The video plays with colours, visual effects, dance and projections of the night city. The camera woman, Nina Ščamborová, has managed to balance the emphasis on the artistic feeling of Yellow Sisters, their femininity and at the same time, the intention to present Yellow Sisters as a confident acapella group at the European level.

The director, Tomáš Krejčí, took over the production of the music video under the wings of his own production company, Wildcat films, which has produced more than a hundred music videos in the past years. “Long before I met the band, I wanted to make a video with them. And when it happened, I was really excited. I really enjoy their music and I’m grateful for every bit of their journey, which I can go with them, sharing their passion and adding mine, while creating beautiful pictures to beautiful music,”  he says about making the video. As a director, Tomáš Krejčí has made music videos for Lucie, Chinaski, Mňágu a Žďorp and Markéta Irglová, the Oscar winner. 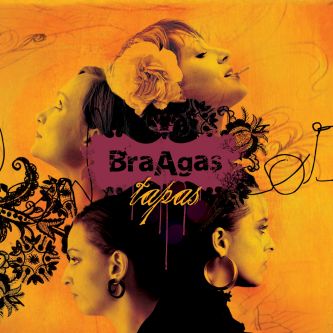 Aven bachtale
Available on
buy from $ 4.63 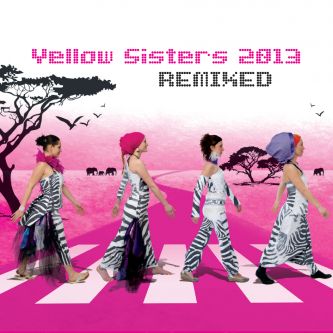 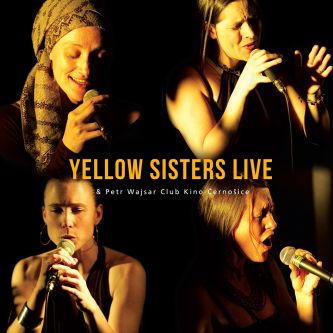 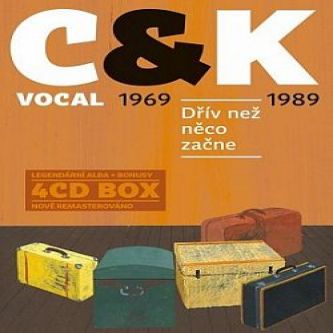