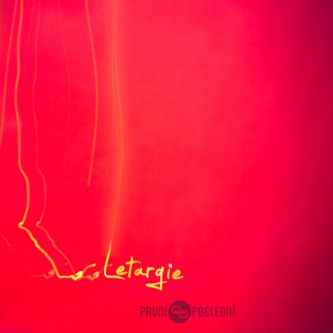 Bass, drums, piano and the wind. Indie rock band První – Poslední released new charismatic album Lethargy. For the album musicians lock themselves in a single room, where the walls have mouth, they smoke coffee and drink cigarettes and hover over the bathroom floor. Lethargy is full of musical ideas, manages to be quiet and loud in the same time, dead and newborn again. It is the way out of the suburbs. Album was recorded in a magical place called Tajný studio in an old factory in ghetto in Northern Bohemia. Production and mix was done by sound engineer Honza Brambůrek, who previously worked with bands such as Houpací Koně or Kieslowski, mastering took Ecson Waldes from Biotech studio. Enjoy the Lethargy.