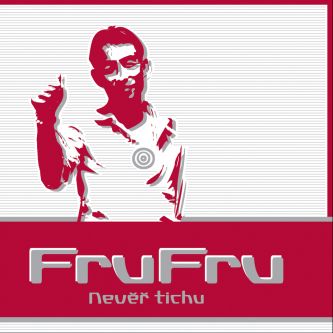 Pavel Fajt and Pluto stood at the beginning of the way to FruFru. FruFru is a direct successor of Pluto, and not only in the leader and singer Václav Bartoš. It is the whole sound that builds on the excellent Pluto project. Based in Třebíč, FRUFRU is currently one of the most interesting rock groups in the Czech Republic. On 5 October 2005, the band celebrated five years of a most inspiring path by a concert in Prague's Akropole and completed recording of their second studio record that represents a great progress, reflecting the huge developments in the past two years including reduction and replacement of the drummer assembly. As a result, a more condense and tidy sound emerges, atypical work with harmony, preferring rhythm to melody, hypnotic passages with percussions and drums, the sound of steel drums (flagship of the assembly already in the first record), abundant sampled sounds and last but not least, texts that are somewhat controversial. Forget proven clichés and plunge into an original world of music. 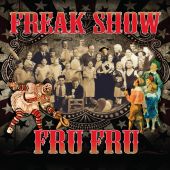 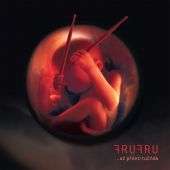