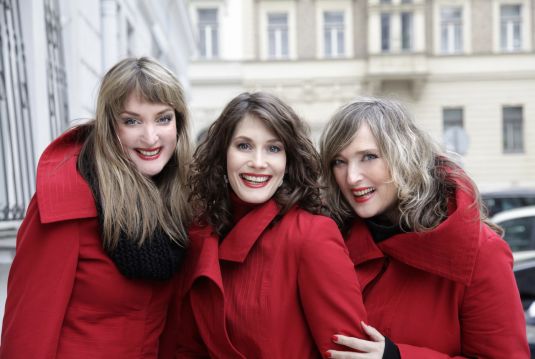 The theater Divadlo MALÉhRY is an author theater which is based in the Bolek Polívka Theater in Brno.  Actresses Daniela Zbytovská, Barbora Seidlová and Nikola Zbytovská create their own plays which draw from the world around us, their own experiences or experiences of their friends. Necessarily, the result is comedies because each situation seen from a certain point of view seems funny on the stage. If we are able to laugh at ourselves, there is still hope!

And since each of us used to be a child once or some of the lucky ones have remained children even in adulthood, MALÉhRY don’t forget about plays for children. In their repertoire there are several comedy productions for children which they give guest appearances with all over the country. To look at the world through children’s eyes at least for a while is a great meditation and joy! 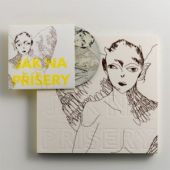