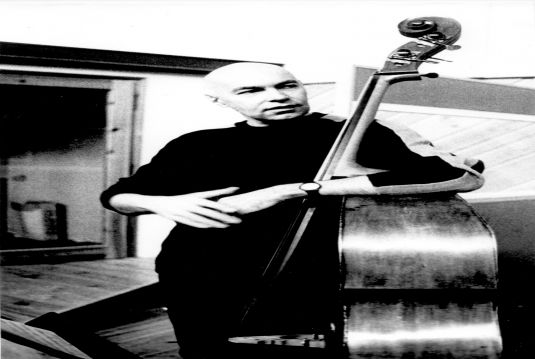 Bassist and composer Jaromír Honzák was born in Litoměřice, Czech Republic in 1959. He began his musical studies on the piano at the age of six and on the double bass at age 14, and graduated from the Conservatory of Teplice in 1982. After completing two years of then-mandatory military service -- luckily spent in a prominent army band in Prague -- Jaromír quickly became a versatile and sought-after bassist, performing with virtually all of the major figures of the Czech jazz scene.

Jaromír co-founded the group Naima, which fast became one of the most significant Czech jazz groups of the 1980s. Throughout the years he has appeared with international artists such as Art Farmer, Phil Wilson, Don Friedman, Alan Praskin, Giovanni Basso, Amina Claudine Myers and Victor Lewis. He has performed at a number of international festivals including Sea Jazz Helsinki, Ingolstadter Jazztage, Leverkusener Jazztage, the Jazz Jamboree Warsaw, and the Montreal International Jazz Festival.

In 1989 Jaromír was awarded both Berklee and Fulbright scholarships to attend the Berklee College of Music in Boston. There he studied with Bruce Gertz, Hal Crook, John La Porta and Rick Peckham, and performed with fellow students Jorge Rossy, Kurt Rosenwinkel, Roy Hargrove, Mark Turner and Chris Cheek

Since returning to the Czech Republic in 1990, Jaromír has documented his work as a bandleader, bassist and composer in three recordings: “Getting There Together” (1995, PJ Music); “Earth Life” (2000, Cube Metier); and “Present Past” (2003, Indies). “Present Past” has been praised as “one of the most significant events in the history of Czech jazz” (Harmonie Magazine).

Jaromír collaborates closely with a range of international artists, including Kuba Stankiewicz, Piotr Baron, Michal Tokaj, Lukasz Zyta, Christian Rover, Jorge Rossy and David Doružka. He performs extensively in Poland, where his friend and fellow Berklee student Kuba Stankiewicz has introduced him to many of the leading musicians of the Polish scene, such as Jan Ptaszyn Wroblewski, Zbigniew Namyslowski, Krzesimir Debski, Henryk Miskiewicz, Janusz Muniak, Greg Nagorski and Piotr Baron

Jaromír’s recordings and compositions have been awarded numerous prizes both in the Czech Republic and abroad. His CDs "Present Past" and "Earth Life" were each awarded the Harmonie Magazine prize for the best Czech jazz recording of 2000 and 2003. His tune "Constant Struggle" is featured in the European Realbook (Sher Music).

Presently, Jaromír leads his two bands: the Jaromír Honzák Quartet and the trio Face of the Bass. He works frequently with the young guitarists Petr Zelenka and David Dorůžka. He is also a member of the Eben Brothers band and collaborates with the free improvised theatre group Vizita.

Jaromír leads the jazz department at the Jaroslav Jezek Conservatory in Prague, where he is active as a teacher of bass and improvisation. 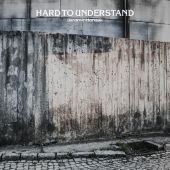 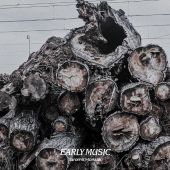 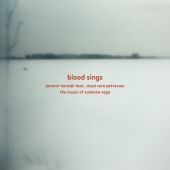 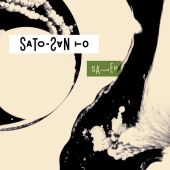 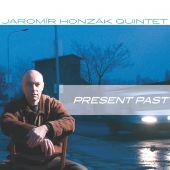