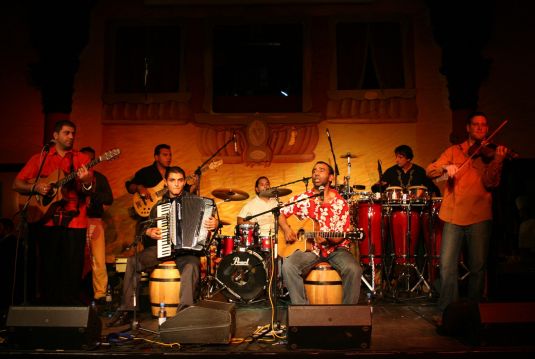 TERNE CHAVE is one of hottest and most vibrant Czech live acts on both festival and club scene today. The musicians have their roots in traditional East-European gypsy music. They play and sing old Roma songs, which they have learned from their grandparents, who came to Czechia from Eastern-Slovakian gypsy settlements. But they also compose their own new songs – everyday stories about love and sadness, joy and poverty, women and children, all sung in Roma language. Gypsy roots and emotions are the main ingredients when mixing their music with latin, jazz, rock, flamenco, blues, arabian and jewish spices, folk and urban grooves. Sound of the band is based on 2 guitars and 3 vocals, accompanied with violin, accordion, bass, drums & percussions. With this sound and fusion of styles (gypsy roots & urban grooves) the Terne Chave crosses boundaries of gypsy music. With the Terne Chave a gypsy music is different than we have known it till now. Concerts of the band are filled with an energy, which can’t leave you quiet and motionless.
„TERNE CHAVE” means „Young boys” in Roma language. It’s a frequently used name for gypsy band in the Czech Republic. But these “Terne Chave“ are no greenhorns! It was a successful band in the Czech Republic already before 1989. But after the “velvet revolution”, on the beginning of ‘90, skinhead’s movement in the Czech Republic was growing up fast and the musicians had several bad experiences on a stage because of their dark skin. That’s why they decided to leave off their musical career. Luckily each of them has the music in his blood and cannot live without it so in the 2000 they all got together again.

Gejza Bendig, leader of the band, tells about their beginning: "We all are from Hradec Kralove and have known each other since childhood. We basically grew up together because we lived on the same street, played football together and played all sorts of tricks on people and so on. That's how we eventually came to form our band. One day, somebody on a street brought a guitar and we began to sing. After the long brake we came together, kept the name Terne Chave and got two more band members”.
After the band’s rebirth in 2000, immediatelly next year the Terne Chave has won the Award of the biggest Czech folk music festival “Zahrada” and became the Best New Act on Czech folk /world music scene. This success meant invitation to lot of next festivals. The band met and performed together with the best Czech artists, e.g. Vera Bila & Kale, Iva Bittova, Ida Kelarova, Hradistan or Tockolotoc. After 2 demo CDs, at the beginning of 2003 Terne Chave’s first CD „Avjam pale” (We are back again) was released by the Czech recording company Indies Rec.

Year 2004 meant beginning of a new period. Terne Chave got invitations from the best Czech festivals and also invitations from abroad. Since now the band plays not only on folk scene and Gypsy festivals but is requested mainly for World Music festivals. The autumn 2004 the Terne Chave spent on Czech tour – launch parties of its second CD named Kaj dzas (Where we go). 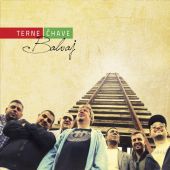 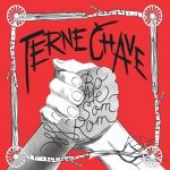 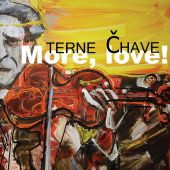 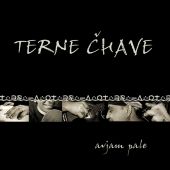