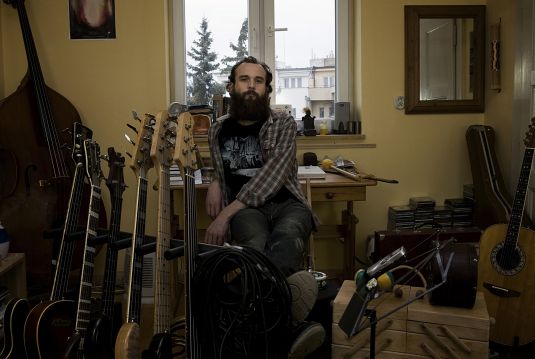 He was born in Vítkov close to Opava. He originally played cello, tuba and drums, later he studied contrabass at the Janacek Conservatory in Ostrava. During his studies he was in several predominantly jazz bands and orchestras (under the direction of Yehudi Menuhin). He was at the birth of a successful club band Eleison with which he made three CDs and which won the popular search contest Marlboro Rock In in 1996. With Michal Žáček he founded a fusion formation called The Gizd Q, became part of heavy-duty Krucipüsk (CD Druide) and become the leader of a folk-rock band called Benedikta and made two albums with them. The second one -Punky Dumky – is nominated for the Academy of Popular Music Award in world music category. Today, he is part of the experimental Med, folk-jazz band Seven Days, dark Eturnity, chanson-like Lada, ethnic Al Yaman, bands of Iva Marešová, Kamil Střihavka or Václav Noid Bárta. He was a sideman in all stars band of B.S.P. or in České Srdce. He was a guest on recordings of many artists (Kryštof, Duende, Hromosvod). He is a correspondent to music periodicals (Muzikus) and works as a tutor of bass guitar. 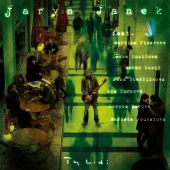