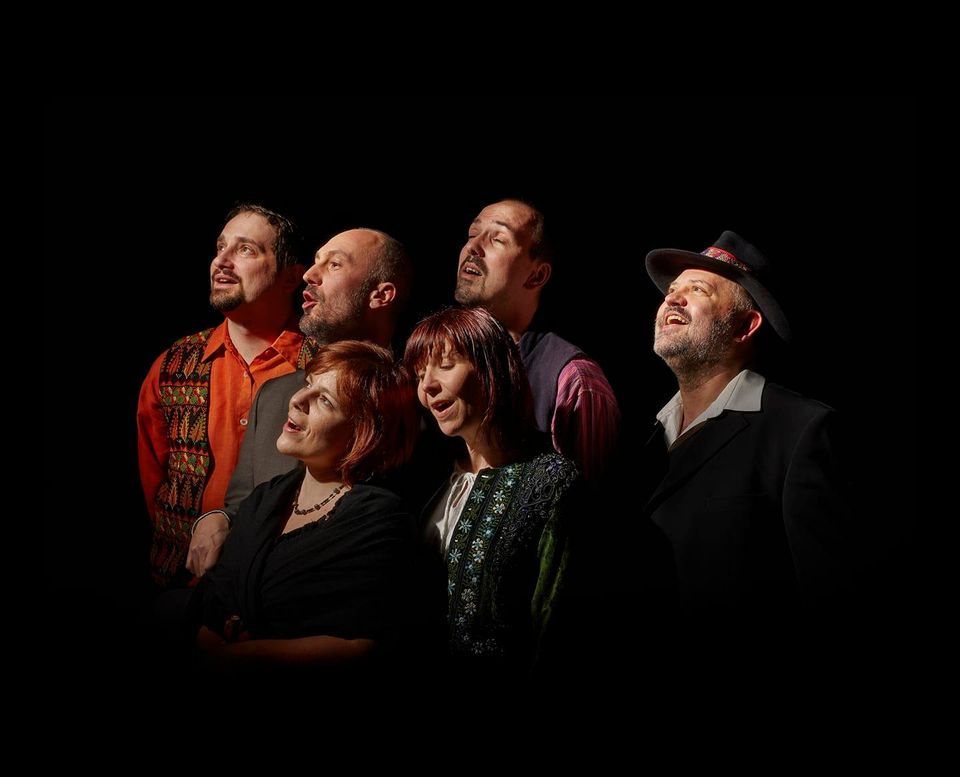 Banda is a world-music band from Bratislava, Slovakia founded in 2003.
The band plays traditional folk songs in contemporary arrangement. The members are renowned folk musicians with long-time experience in folk music and other genres.
The band’s music is based on genuine, authentic roots of Slovak folk music. It is then also inspired with other music genres – old music, blues, jazz, beat, as well as folk music of other countries – particularly with Balkan, Celtic, Slavic, Indian, Caribbean and Latino-American music.
Banda already played in many glamorous festivals all around the world like Folk Holidays in CZ, or festival in Rudolstadt. Their music was awarded in Radio Conpetiton Grand Prix and they participated on new movie Tanec mdzi čerpinami. 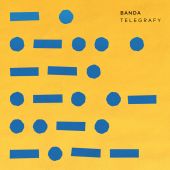 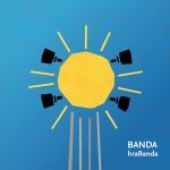 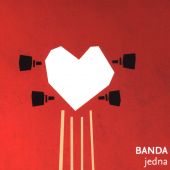