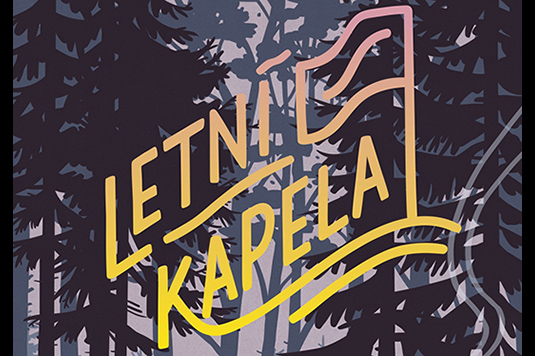 Letní kapela is a new project of singer and artist Jaromír 99 (Priessnitz, Umakart, Jaromír 99 & The Bombers, Kafka Band). The project was born during the period of covid bans and gradually grew into a full-fledged band. After the first concerts, the intention to record the whole album came to light and, despite its name, will not be songs for one season. Jaromír 99 also admits that Letní kapela is a spontaneous name: “The name Letní kapela  (i.e. The Summer Band) rather refers to the time when we met with the musicians and did some music. When recording, we wanted to feel the joy of the music in the first place. It didn’t matter whether the songs were summery or not. I rather tried to make the lyrics have some common invisible red thread that gives the album its sense.” 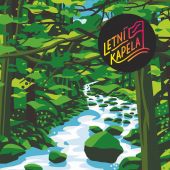