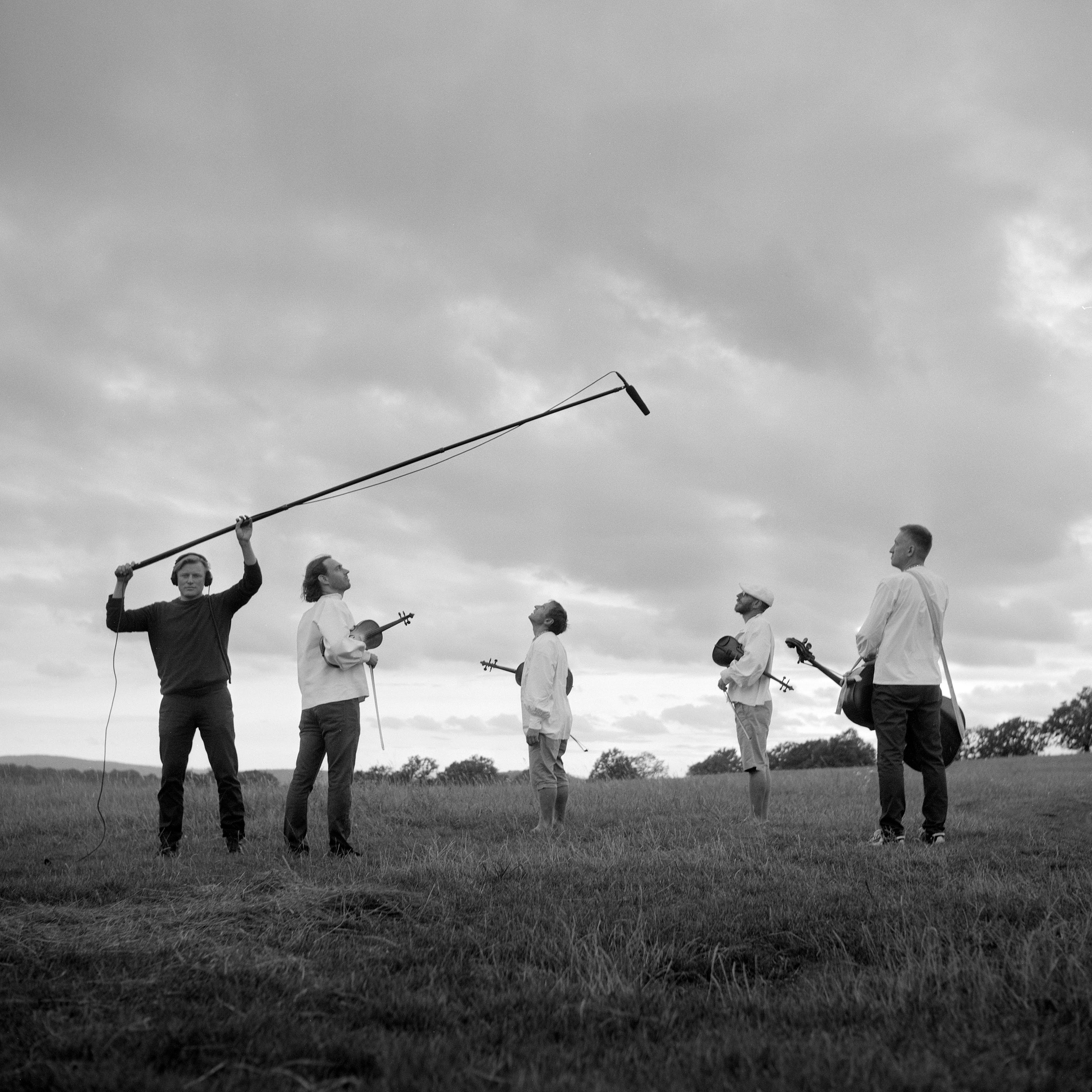 “It's still here! There is a lot to develop! Where to get inspired and what to be proud of!” The words of Jiří Hradil seem to be interwoven with the whole project that he and Petr Mička have been preparing since 2016. Thirty artists gradually joined the work on Hrubá Hudba, which resulted in two parts, two recordings, complementing each other: “One of them might please the lovers of the purest Horňácko folklore, while the other would attract the fans of world music, who go for linking tradition with rap, electric instruments and especially modern (post) production. However, it is only the combination of the two halves that makes Hrubá Hudba a unique piece. The two albums seem to be based on contrast, but how much they complement each other and how it enriches each other is evidenced by how interesting and functional it would be to swap their titles. After all, the part of Hlasy starého světa (i.e. Voices of the Old World) brings truly raw, rough music. And Hrubá Hudba (i.e. Rough Music) under the layers of contemporary approaches lets the voice of the old world speak, the voice of tradition, the voice from the roots…, ” writes the music journalist Milan Tesař in the introduction.

In the Hrubá Hudba album, Jiří Hradil focused on new grasp of Horňácko songs - expanding, exponentiation and moving to other areas other than folk-rock. “I took each song differently and the diversity is from ambient, classical music, electronics, pop to hip-hop elements. I was mainly interested in non-violent - non-obvious grip, where the listener naturally goes through different worlds of music, where the main master is the Horňácko song and everything is subordinate to it.” The studio brought together not only famous musicians from Horňácko, but also Katarzia, Kato, Miloš Rejsek, Jaroslav Rudiš and others.

The album Hlasy Starého Světa reflects the manifestations of Horňácko music folklore not only from the perspective of the age of the performers, but mainly from the point of view of the continuous singing (and music) tradition, which, through older bearers, is passed to other generations and resonates with its old-world interpretation in today’s world too. In the introduction to the album, Petr Mička admits that “the record has materialized my long-standing idea of capturing the most significant bearers of the singing tradition in the Horňácko region, especially the older generation.” Anna Šajdlerová, Martin Čambal, Martin Hrbáč are only a part of the main singing figures that you can hear on this recording. 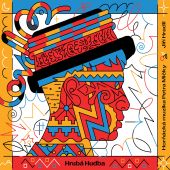