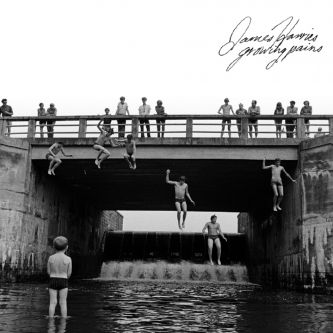 James’ 6th solo release was recorded in one day (20/10/2010) in the Plymouth Church of Jazz & Justice, a Gospel church in Oakland, California.

After having spent two years writing and producing for various projects (film soundtracks, a solo record that was shelved by the record company, and working with other artists) Growing Pains is a deliberate attempt to go back to basics and to capture the songs as they were conceived, played live.

16 songs were recorded that day, mostly as a trio:
vocals, acoustic and electric guitars- James Harries
Bass - Jon Evans bassist with Tori Amos, who has worked with the likes of Tom Waits, Nels Cline, Boz Scaggs & Linda Perry to name but a few.
Drums - Joe Bagale – a key member of the West Coast Jazz Mafia

With special guests dropping in to play guitars, brass and sing on some tracks.

Recorded live in front of an audience (friends dropped by to listen and have a drink, play then left to be replaced by others) this album is the sound of a group of friends having fun making music.

Growing Pains is to be released in March 2011 but will be available in the Czech Republic exclusively through Indies Records ahead of James’ February tour of the country.

Recorded 20/10/2010 at The Plymouth Church of Jazz and Justice, Oakland, California

All songs written by James Harries

(* = with band, all other dates in the Czech Republic are solo) 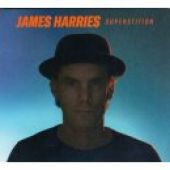 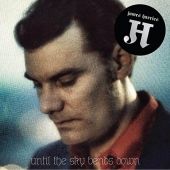 Until the Sky Bends Down 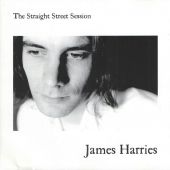