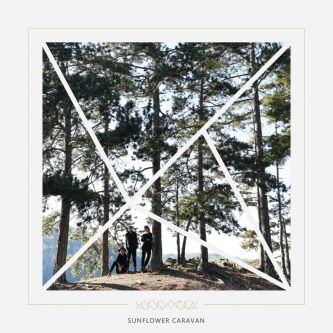 First singles released from the album beforehand were mostly louder cuts, however the band offers rather broad scale of indie pop moods, of course including several strong choruses, so typical for this Prague-based trio. The album will contain the outcome of several interesting musical collaborations; one of the tracks features Brian Viglione of the legendary Dresden Dolls on drums. Another song features a guitar track, first in the band‘s history, laid down by Vladimir Bar, the guitarist for a Czech well-known and highly regarded band Tata Bojs. Four of the album‘s tracks are undrlined by a live string quartet called PBQ.