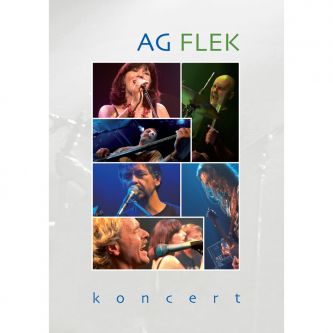 AG Flek has been on the Czech musical scene for more than thirty years since 1977. Now there is a new DVD on the shelves called KONCERT (THE CONCERT), which could be considered the selection of the best songs from this legend’s repertory. Two years ago the musicians got together again in the occasion of the 30th anniversary of the beginning of legendary group AG Flek to start touring and composing again. The former foursome Táborská, Viktorin, Markytán and Šobán was completed by guitarist Michael Vašíček and drummer David Velčovský (both also known from the band Každý den jinak of Vlasta Redl) and for the season of 2007 they have prepared a comeback because of this anniversary. DVD AG Flek – Koncert (AG Flek – The Concert) contains twenty one songs. Five of them come from the first album including the legendary chanson Blázni umírají na dvakrát (The Fools Die Twice), or three-part songs of Bál ve slepé uličce album (The Ball in Dead End Street), a title formerly problematic for the regime. Delicacy and depth of the songs are still present either in the oldest or the latest solo projects of their authors. The band was revived with the arrival of new co players and the songs are interpreted in very mature sort of way… 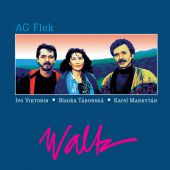 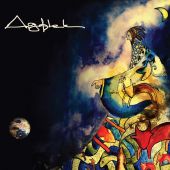 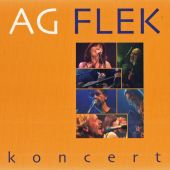