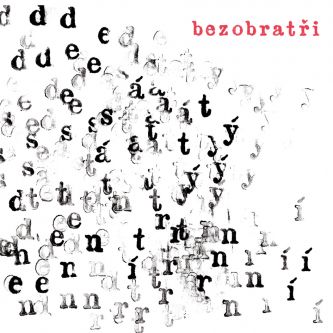 Unconventional music inspired by folk poetics – those are the characteristics of a new album by a Brno music band BezoBratři. The record is called The Tenth Day of Thorns and the band approached it in a more author way than it was typical for it before. With the exception of one song BezoBratři composed their own music to either folk songs or their own lyrics. The lyrics were under close scrutiny this time, each word was carefully chosen resulting in creating real treasures of folk balladic poetry.   The songs oscillate between the topics of love and death. BezoBratři got inspired by an anthology of poems by František Halas and Vladimír Holan called Love and Death. The band stays faithful to its acoustic instruments, but this time it derived inspiration from regions of Moravia or Slovakia but also from further away such as Bohemia, Ukraine, Bosnia, Serbia and Croatia. The new release bears comparison to its predecessor the album called Bezobav which in 2010 won the Anděl prize (Czech national music award) for the world music genre.

In the four years which passed since the release of the previous album, the band underwent some internal changes as well as it changed its approach towards song composing. „We are still faithful to acoustic music instruments but we have started to put more emphasis on vocals, choirs and many-voices. In the new songs there are 4 solo singers. At the same time we were tempted to express ourselves more in the creative sense. That is why we took just the lyrics from the folk environment, which was so typical for us before. Then we composed the music to those lyrics so as to express the mood and atmosphere of the lyrics,“ explains Pavel Císařík about the new album. The record contains 12 epic songs inspired by folks poetics and old ballads. Some songs are folk by origin others are written in such spirit.

The band BezoBratři became famous for using flutes, overtone flutes and shepherd’s pipes which are made of elderberry (“bez” in Czech means “elderberry”) – the reference to those can be traced not only in the name of the band (Elder Brothers) but also in the names of the two previous records Bezceler (Elder Celery) and Bezobav (Elder No worries). As the new album is called  The Tenth Day of Thorns the band BezoBratři is announcing by that a change in sound too. Pavel Císařík confirms that by saying „We don´t use the flutes that much any more since their melodics is limited, so we started using things like a fully chromatic chalumeau. However since we are called Elder Brothers we do not want to miss out on instruments made of elderberry, so on the new CD we can hear fujara and various other pipes or our favorite drumble.“ The band underwent a lot of internal change. Two of the founding members left and the violoncello was replaced by a double bass. Despite that BezoBratři recorded an excellent acoustic album. 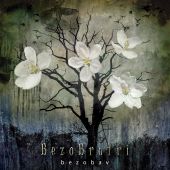 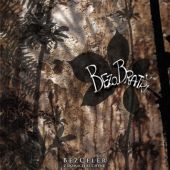