KOA: Koa
The group KOA is well-known to fans of quality Czech music thanks to the legendary singer and composer Zuzana Navarová. Beginnings of the multicultural group Koa date back to 1998, when Zuzana Navarová together with Iván Gutiérrez extended the existing duo by the bass player František Raba, percussionist and drummer Camilo Caller and accordion player Mário Bihári. After Gutiérrez left in 2000, the sound of the group was enriched by the guitar player Omar Khaouaj, and Koa started its new path of intermingling and connecting many cultural influences and genres. Four albums that the group made under the guidance of Zuzana Navarová won favor not only with experts, but also with general public, and soon after its foundation it entered the elite of Czech music. Even now they still are among the best musical production of the 1990’s. In 2004, Zuzana Navarová dies after a long struggle with illness. After some time, the group decided to continue and make a CD with new material. In the new album, Koa oscillates with utmost ease between folk, rock, Latin music, jazz as well as Romany music. This is thanks to a great authorial contribution of the accordion player and pianist Mário Bihári, clearly referring to Slovak Romany roots, an excellent signer (often compared with Stevie Wonder) who is able to connect pain with joy through voice and heart as is typical of Romanies. His lyrics are reflective, too, and they let us look deep inside the author’s soul. The genre variety of the album, charged with musical, arrangement and textual ideas, suggests that also popular music may bring deep experiences. Good news for Zuzana Navarová’s fans is that the album contains four songs (Gatě (Pants), Zelí a prejt (Sauerkraut and Sausage), Valentýna and Jestřábovi) composed and sung (in case of three of them) by Zuzana Navarová herself. These songs were prepared for another, unfortunately not realized, album. 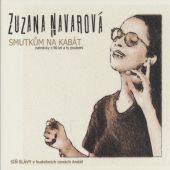 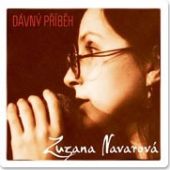 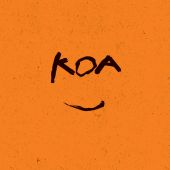 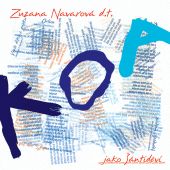 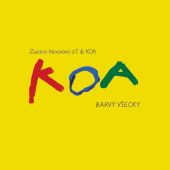 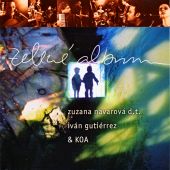 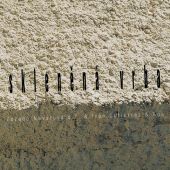